And now it's time for the Weekend Update

I have to say that despite not getting out of bed from Friday (before last) to last Thursday, I was so excited for the weekend. I know I called it manflu - but I used that term as I was so abjectly pathetic-ly sick. Like near death. Super whiney. At least I live alone. I spend a lot of time feeling rather sorry for myself. By Friday, I couldnt wait to get outside and get some fresh air. I was gagging for it. 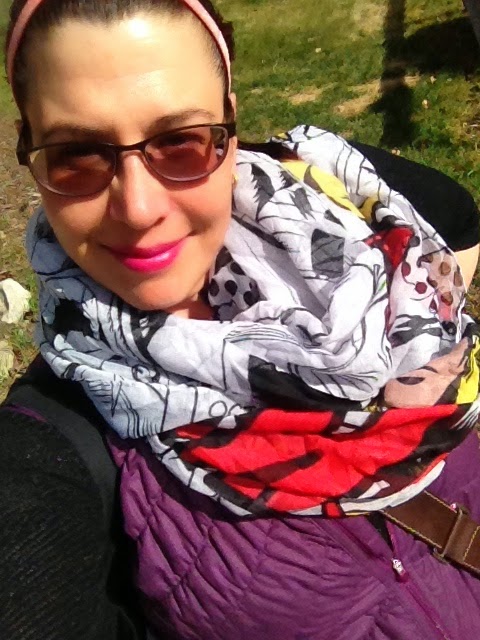 I still had that lingering cough, but dammit, I needed to get out and try for a run. I knew that a 23k was not in the cards after being so flat out sick for several days, but I felt I could start out and see where the run would take me. 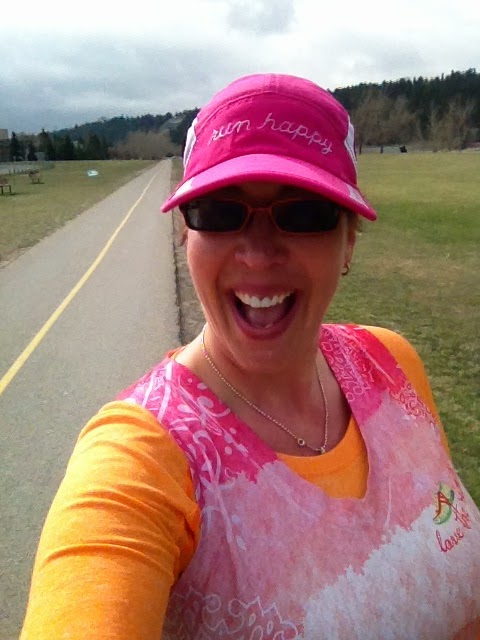 Saturday morning I got in just over 10k. Whoo hoo. There was some crazy coughing - but this virus seems to be all about the hacking and wheezing dry cough. I took my prescribed 'puffer" which I used once on the run. Overall it was a slow pace, took walk breaks but got the miles in and felt strong the whole time. Sort of gaining happiness along the way.

Ran through Bowness - a older community that is along the river. Parts of that area were badly damaged by the floods two years ago and it is still pulls at your heart to see thank you signs still all over the community.

I felt so strong at the end, I really wanted to do more. But thought...I shall go Sunday and try to do the same distance. I figured that maybe dipping my toes in slowly might be a preferable idea rather than one giant long run.

Glad I ran Sunday. The temperature was much warmer and the wind had died right down. It was a super pleasant morning for a run. We misjudged the mileage and only went 8.5km. 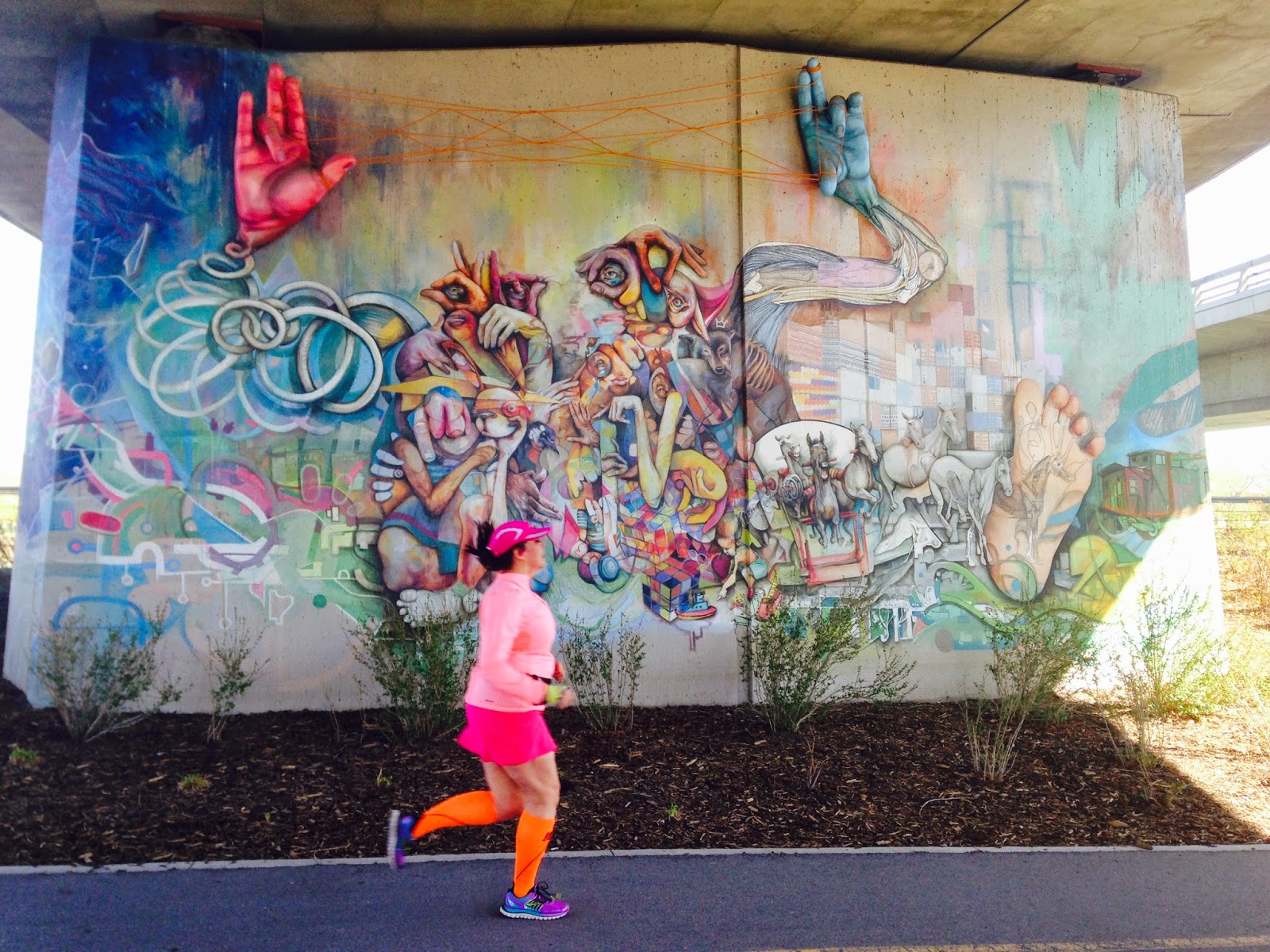 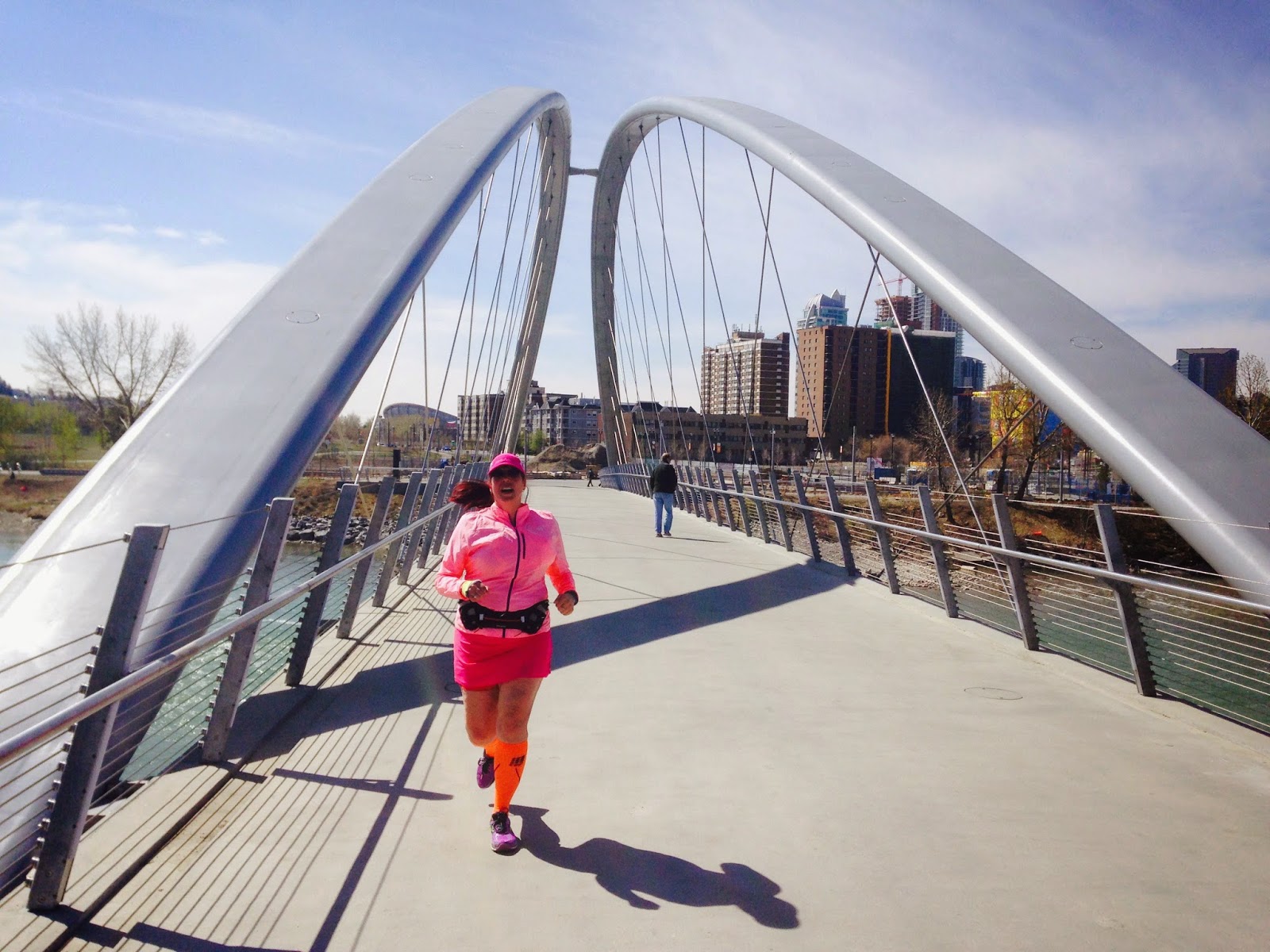 But it was not as slow as the day before. So was so happy with how great it felt to be out and about. And ALIVE. 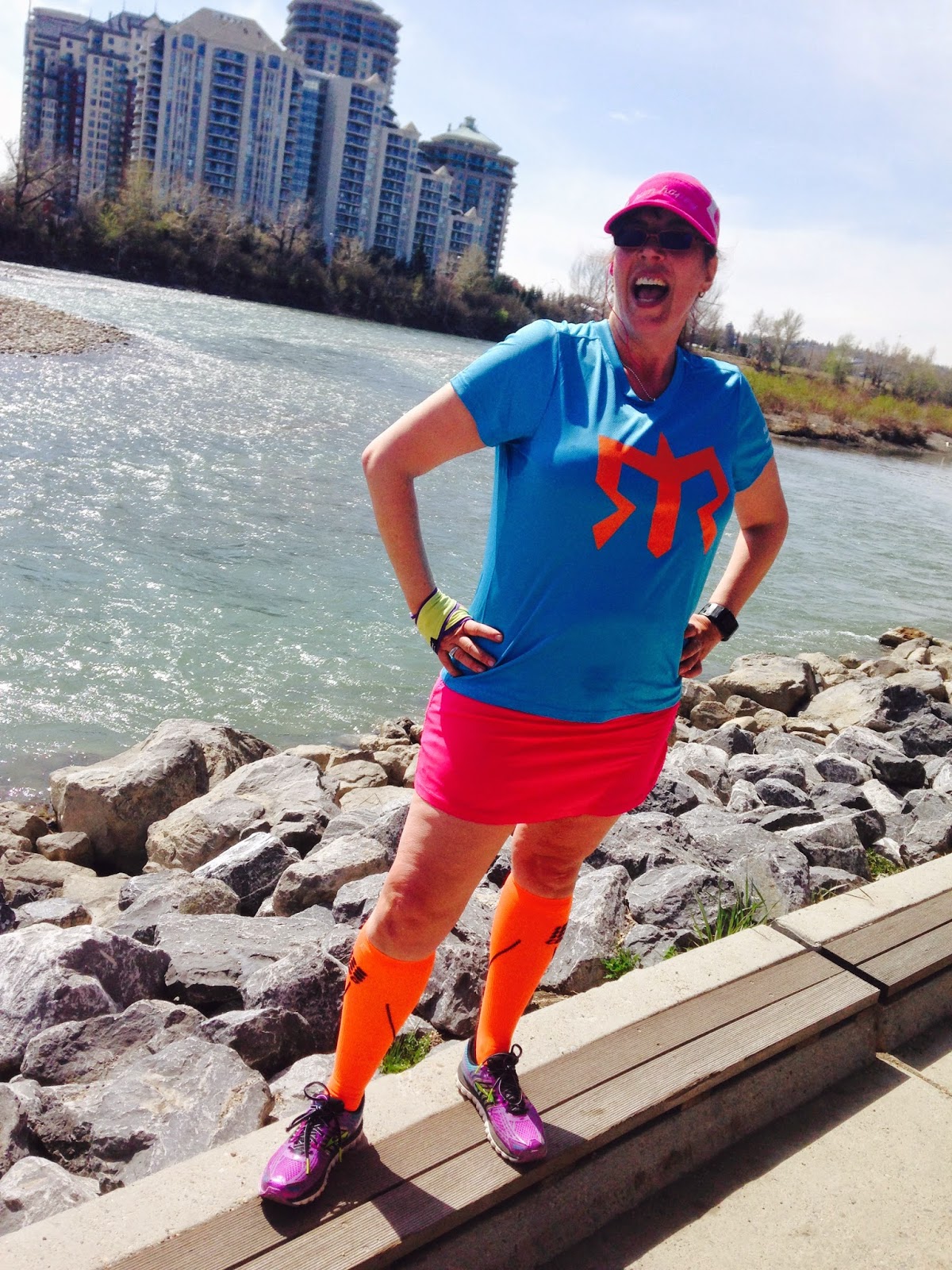 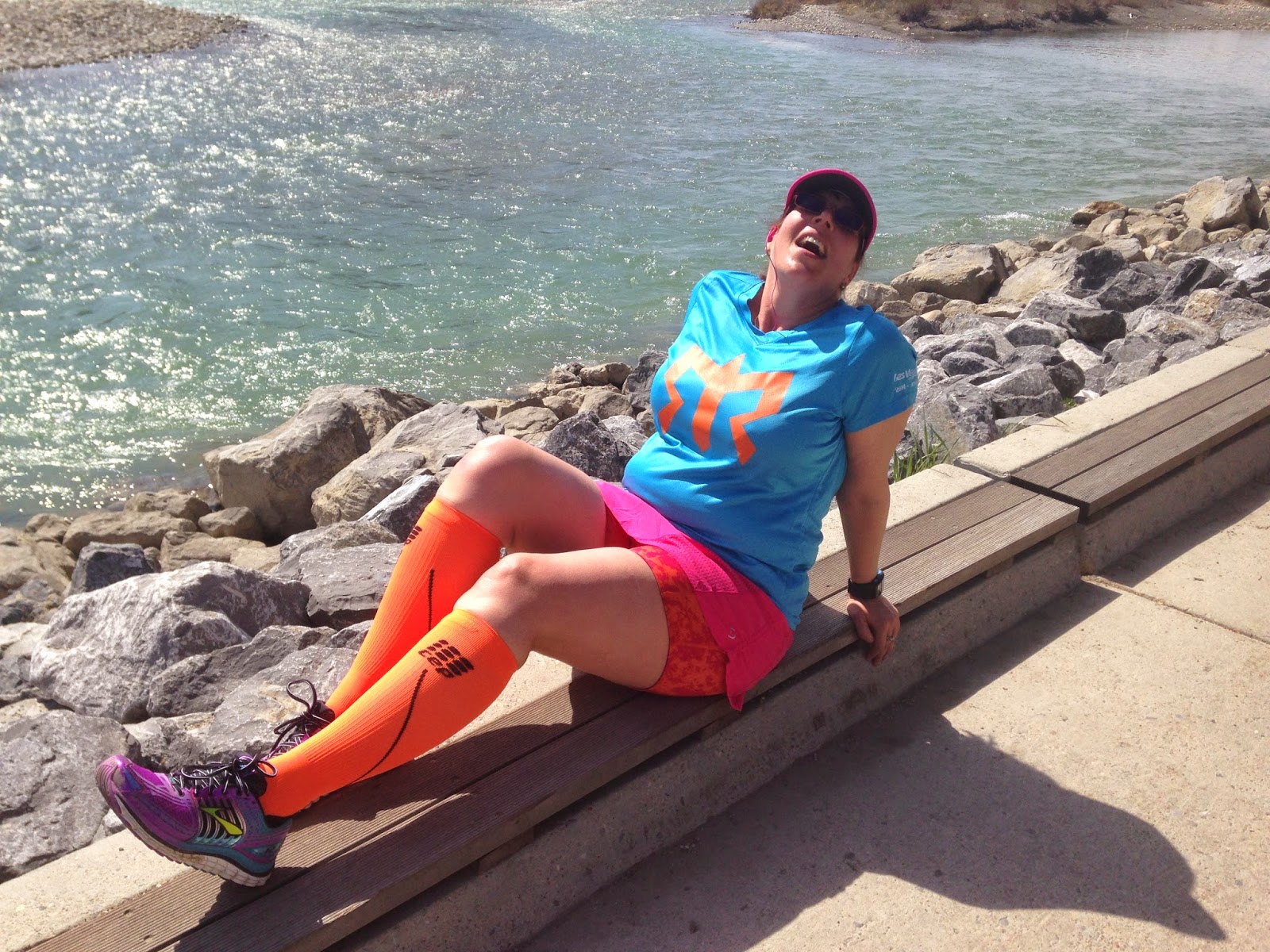 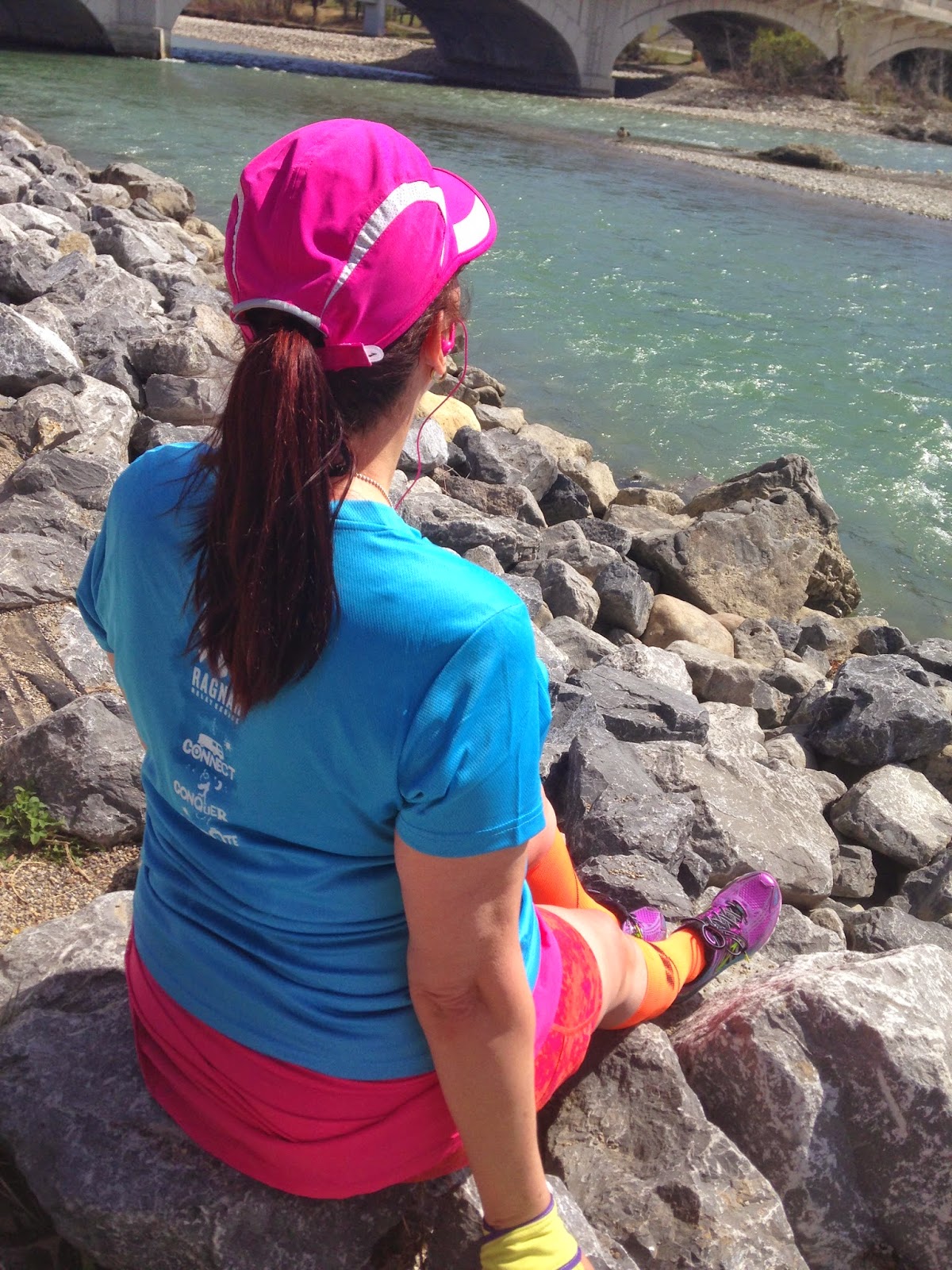 Not to mention the Caesar. 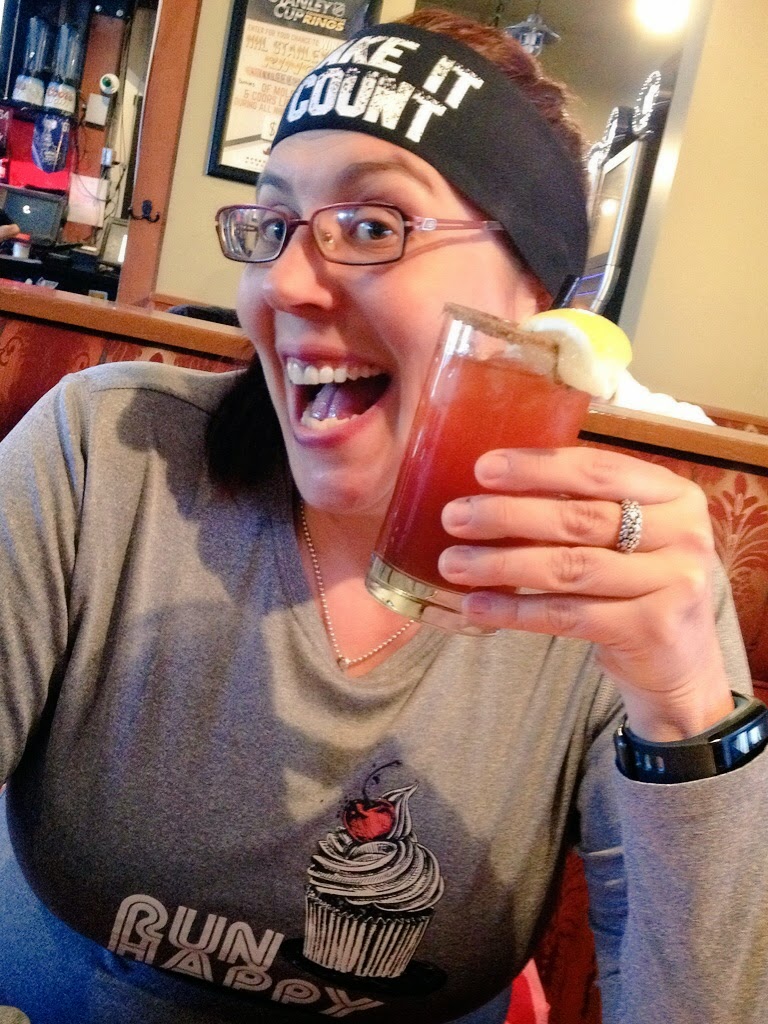 Don't worry a few hours later, I did follow up with a nice green smoothie! 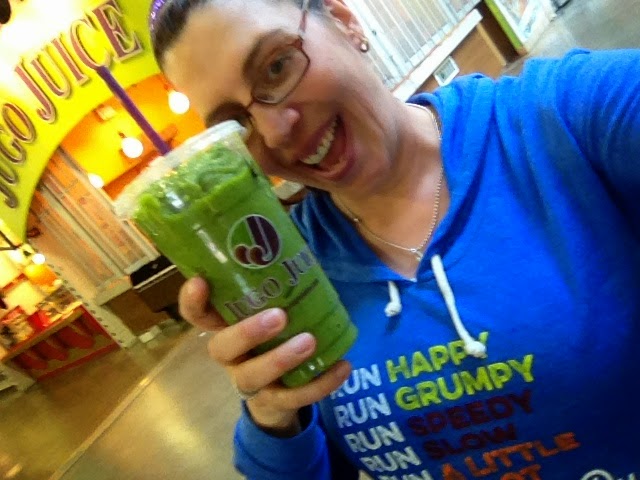 I have to work Tuesday and Thursday so switched run days to Monday and Wednesday this week.

Then I shall "taper" - haha. This switch up is probably best since I have a 30km race (which I am treating like a LSD run) on Saturday. So a few days of rest before the birthday run will be grand.
To be truthful, I am not sure I should run this 30k so soon after being so sick. It really took the wind out of my sails. I need to think about it and decide by Thursday. I don't feel under-trained, but I just worry that I am still recovering...should I be do that much if I am not 100%??

aaaand while I am at it...might as well give you the Monday run lowdown. Yup, running on a little tired legs - though really they don't feel tired. But The temperature tonight were GLORIOUS! Seriously awesome - 15 degrees warmer than the weekend!!! whooohooo. Love a spring night run. 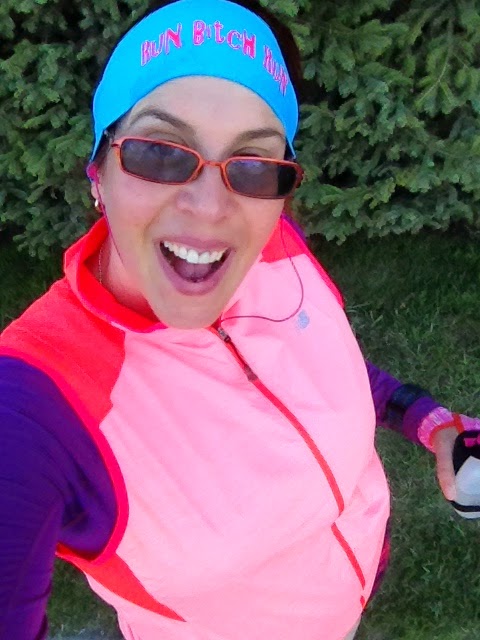 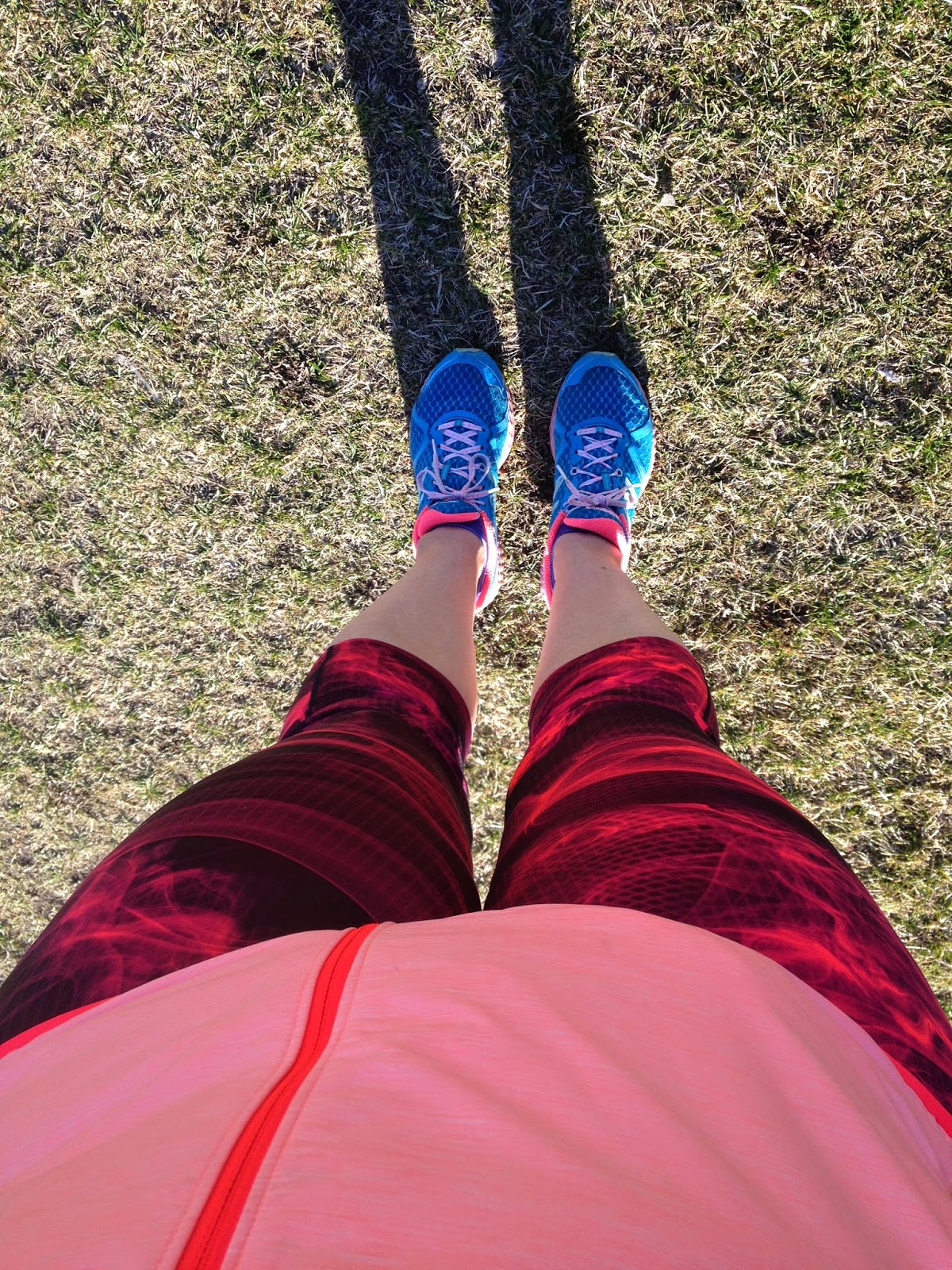 I took the opportunity to wear a new run vest - Thanks to my peeps at New Balance Canada and a new pair of capris - I had to get with a gift card that's been burning a hole in my pocket for months! And of course they match the vest.  I figured I would give my NB gear a go and look and feel fab. In fact, I was too warm!!! whooohoooo.

The run felt great. Got in 11km. And my legs feel awesome. But i still am coughing....not sure about that 30km. hmmmm. must mull it over.


What did you get up to this past weekend?
Anything FAB?
Have you ever changed distance before a race last minute due to illness?